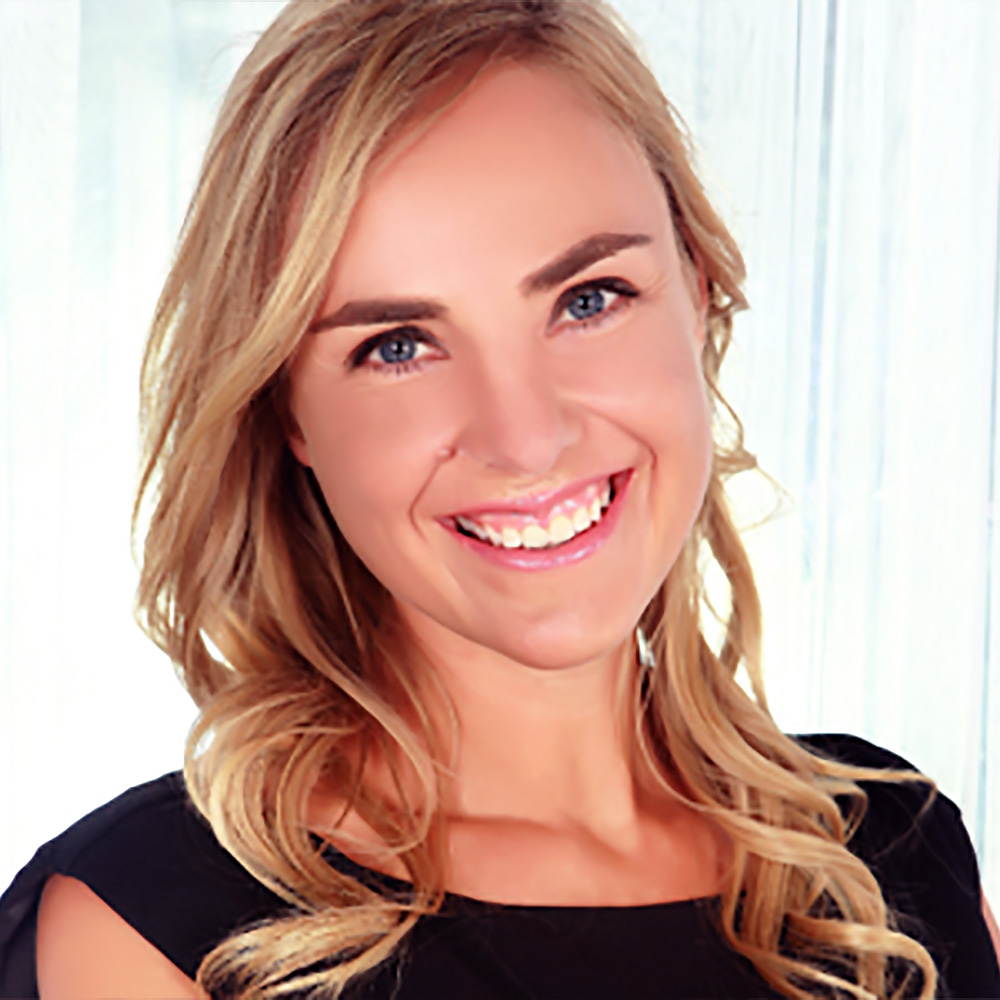 Mina will inspire us to look forward, post COVID, to find purpose, to pursue goals in the face of unprecedented challenges and re-imagine ourselves and our future.

Following a 15-year career in climate change, Mina established Thirst – a non-profit changing the way we think about water. To bring attention to the global water crisis, in 2016 Mina ran across 7 deserts on 7 continents in just 7 weeks. A self-confessed “non-runner”, en route Mina interviewed water experts, telling the stories of people affected by the crisis and those working to solve it. In 2017 Mina ran in support of the UN’s SDG 6, completing 40 marathons in 40 days down 6 of the world’s great rivers on 6 continents.

Concerned about the pace of change, in 2018, Mina started #RunningDry – a campaign involving her running 100 marathons in 100 days for 1 reason – to make saving water so famous it’s not just the right thing to do, but the only thing to do. After breaking her leg at marathon 62, thousands of people in over 50 countries and territories rallied in support, together running farther than from the north to the south poles, and building #RunningDry into a movement for change.

Mina has been widely recognised for her leadership: named a Young Global Leader by the World Economic Forum, one of Australia’s most influential women, and by Fortune Magazine as one of the 50 greatest leaders in the world.

*Send in your questions for Mina Guli prior to the event to contact@wynlearnfestival.org.au with Mina Guli Q &A

Brought to you by:

Brought to you by: